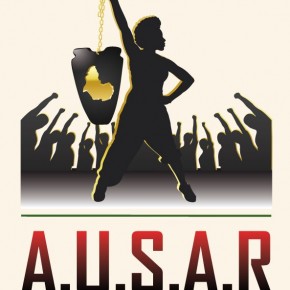 Fighters from the M23 militia which captured the strategically all-important city of Goma in the mineral-rich east of the Democratic Republic of Congo this week have now vowed to take over the entire country.

According to press reports nearly 3,000 Congolese army soldiers and police defected to the rebels in Goma on Tuesday and M23 is preparing to take their fight all the way to Kinshasa.

While M23’s success in the East of the country the size of Western Europe has definitely shown up the weakness of DRC president Joseph Kabila’s government, threats to the regime based 1,500 kilometres to the West lie closer to home.

« Kabila will likely be removed from office via military coup or violent transfer of power should protests in major cities escalate and last longer than one week, according to a report from Exclusive Analysis, a UK-based political risk consultancy with 1,200 analysts and sources spread across the globe.

“Over the past 24 hours, violent protests have taken place in Kisangani, Kindu, Bunia and Kinshasa. In case such protests continue for longer than a week and security forces fail to put down outbreaks of unrest in Kinshasa, the risk to President Kabila’s government will increase significantly,” Head of Africa Forecasting Natznet Tesfay said.

“A key indicator for a military coup or violent transfer of power would be mutinies by Republican Guards stationed in Kinshasa and public statements by key officials condemning Kabila’s loss of Goma,” she continued.

“Over the next few weeks there will be a high risk of violent confrontations within Goma as the FARDC [the Congolese army] reportedly armed local youths before fleeing. This is likely to trigger vigilante attacks on ethnic Tutsis and Rwandans,” she continued.