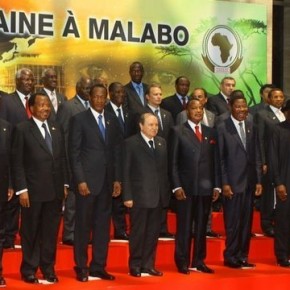 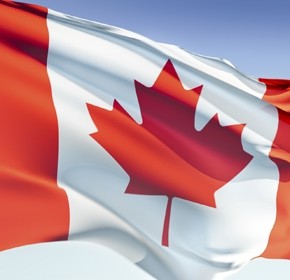 As most of you have either seen or heard by now, a video produced by the NGO Invisible Children, called « Kony 2012 », that essentially calls for U.S. military involvement in the capture of Joseph Kony, the leader of the Lord’s Resistance Army—. And this video’s gone viral—over 100 million views in a very short period of time.
In this interview with TheRealNews.com, Kambale Musavuli, human rights activist, Student Coordinator and National Spokesperson for the Friends of the Congo, discusses the video and breaks down the situation in the Congo and Uganda. He also explains why the focus on Kony covers for US militarization and support for dictators. 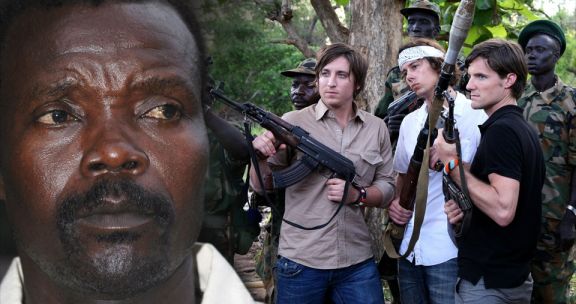