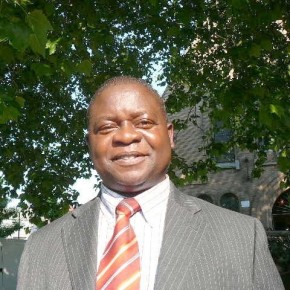 Five years since the killing of six Congolese, including a three-year-old child, by the Ugandan army, new evidence obtained by Corporate Watch shows Heritage Oil and Gas was responsible for triggering the military operation that led to the deaths. Taimour Lay reveals the findings of a two-year investigation in East Africa that exposes a cover-up and raises further concerns over oil production in the region.