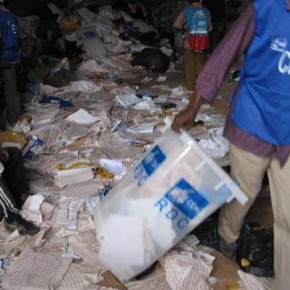 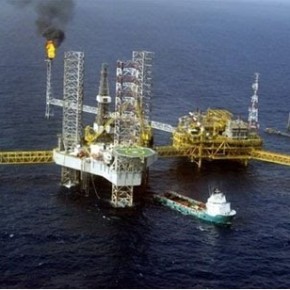 Democratic Republic of the Congo (DRC) President Joseph Kabila shook hands with South Africa’s President Jacob Zuma in Lumumbashi, the capital of Congo’s Katanga Province, on June 21, 2011, five months before Congo’s presidential and parliamentary elections. On Nov. 12, five months later and only two weeks before the election, Zuma witnessed as the energy ministers of South Africa and the DRC inked the two countries’ hydroelectricity deal in Johannesburg. In December, in his capacity as chair of the Southern African Development Community organ on politics, defense and security cooperation, Zuma declared that Kabila’s re-election was valid, even though the EU, the Carter Center, the International Crisis Group and Congo’s Catholic Church had all declared it massively fraudulent…. to read more click HERE