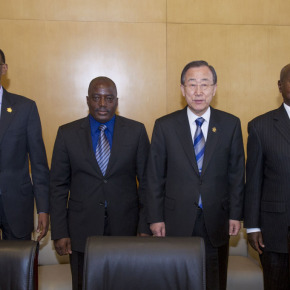 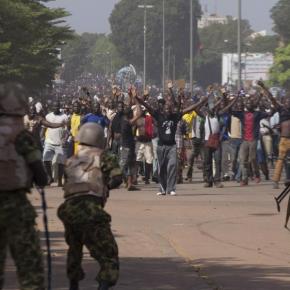 A central issue of concern to the Congolese populace at large is the transition from the current government to a new one in 2016. President Joseph Kabila’s second term in office will expire in December 2016 and per the Congolese constitution, he is not permitted to run for a third term. His political party has signaled that they will seek to change the constitution in order to allow Kabila to run again. Congolese civil society, youth, faith leaders and opposition forces have called for Kabila and his political party to respect the country’s constitution. In addition, the United States via Secretary of State, John Kerry and Special Envoy to the Great Lakes Region Russ Feingold has called on Kabila to step down at the conclusion of his second term and organize elections to usher in a new government and peaceful transition. A key component of the Peace Framework established by the United Nations and 11 African countries to advance peace in the Congo calls for the Kinshasa government to subscribe to the principles of good governance, which entail respecting Congo’s constitution.

Congo in Harlem has gathered a panel of experts to discuss Congo’s prospects for a peaceful democratic transition in 2016.

*On this panel, Mr Seckler is not representing the UN in any official capacity; the views expressed are entirely his own 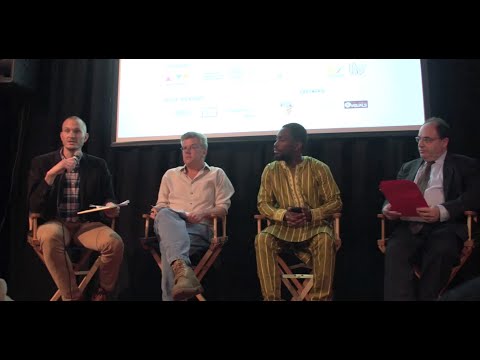